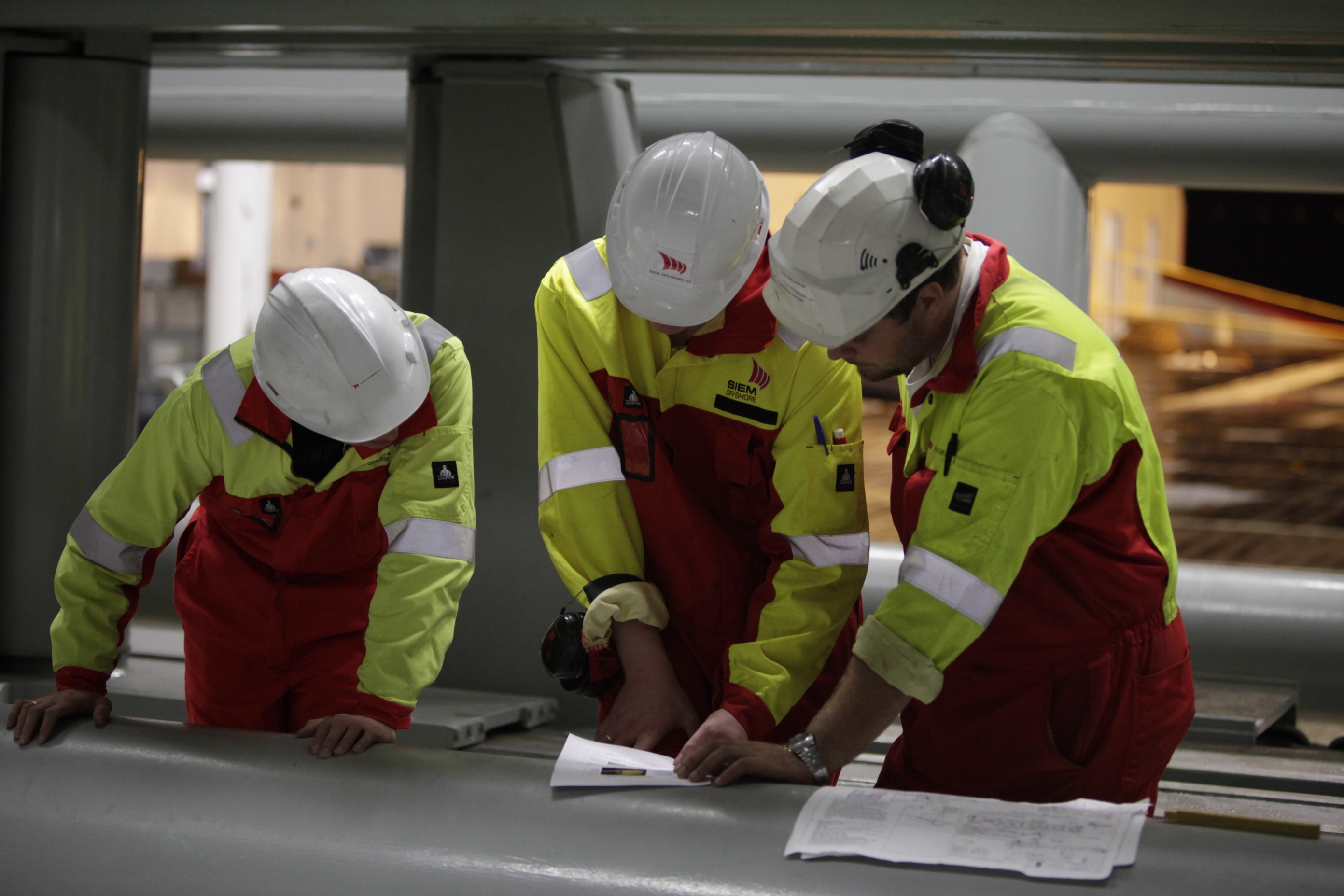 Measures from the classification society DNV, shows that Siem Offshore has over the recent years consistently performed better than the peers on technical issues (CC), non-conformities and findings from Port State Inspections.

The status on the class compliance was given last week, when DNV visited Siem Offshore for the annual status meeting. Siem Offshore AS holds in total 22 vessels classed by DNV.

The below measures, where score 0 is the highest performing, show overall excellent results for the company, benchmarked against other DNV classed offshore vessels of similar types. The measures are from 2017 to 2022, and Siem Offshore (the black line on the curves) has been far below average during the whole period.

– This is a result of hard, excellent work from both off-shore and on-shore staff! Well done, and thanks to each and every one of you, says Tore Lillestø, Chief Operations Officer in Siem Offshore.

Measures of conditions per vessel and year:


Measures of non-conformities per vessel and year:

Measures of deficiencies per vessel and inspections: