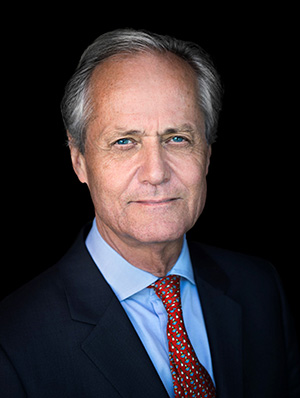 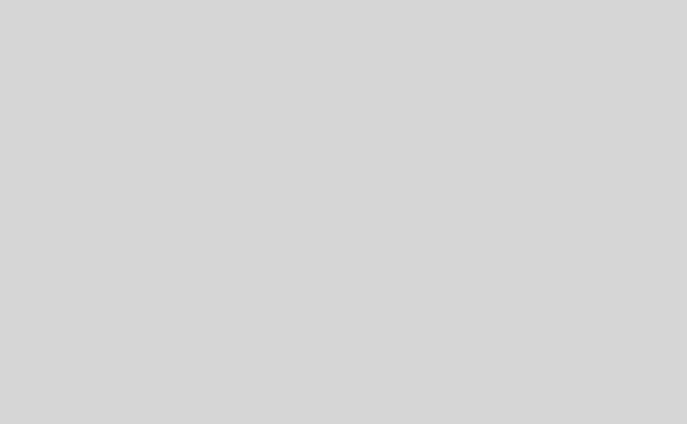 Background: British citizen, financial advisor with a degree in chemistry. Has spent over 40 years in the commercial and investment banking industries, specializing in financial markets.

Positions: Non-executive advisor to Daiwa Capital Markets Europe Ltd, member of the Board Risk Committee and the Audit Committee, advisor on investment and financial matters in Geneva, board member of a private trust company and Siem Offshore Inc.

Background: US citizen with a background in the finance and investment sector.

Positions: Senior Advisor at Lazard Frères & Co. LLC, previously the Vice Chairman of US Investment Banking and Co-Head of its Restructuring advisory practice of Lazard.

Background; He is a UK citizen and has a BA from Strathclyde Business School, Glasgow.

Positions; COO and Head of shipping in the Siem Group, holding the overall responsibility for ship owning and operational activity including commercial, technical and crew management, and development of solar renewables investmentsship. He is the CEO of Siem Shipowning Inc and Siem Car Carriers AS. Mr. Ross is the Chairman of BSR Group Holdings and of Seven Yield Pte Ltd. 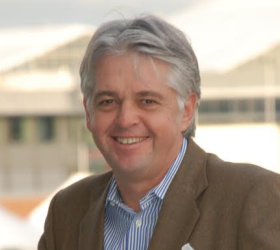 Background: Norwegian citizen with more than 40 years of experience in shipping, offshore and banking. Peter is founding partner and CEO of NorthCape AS (2012). Mr. Knudsen previously worked as CEO of Oslo listed Camillo Eitzen & Co. ASA, prior to this, he was employed by Nordea Bank (Shipping Offshore and Oil Services) for 15 years, and his last position was as General Manager, Nordea Singapore Branch. Until 2016 Mr. Knudsen was also the Chairman of OSV owner Rem Offshore ASA. Peter holds an MBA from Arizona State University.