Our Management team consist of four senior officers with long-standing experience and knowledge within their fields. 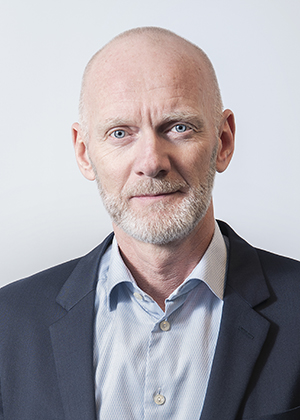 Mr. Bernt Omdal was appointed CEO as of 22 May 2017. He joined the company in 2008 as Chartering Director. He has more than 25 years of experience within the maritime industry, including chartering, operations and shipbroking. Bernt Omdal is a Norwegian citizen. 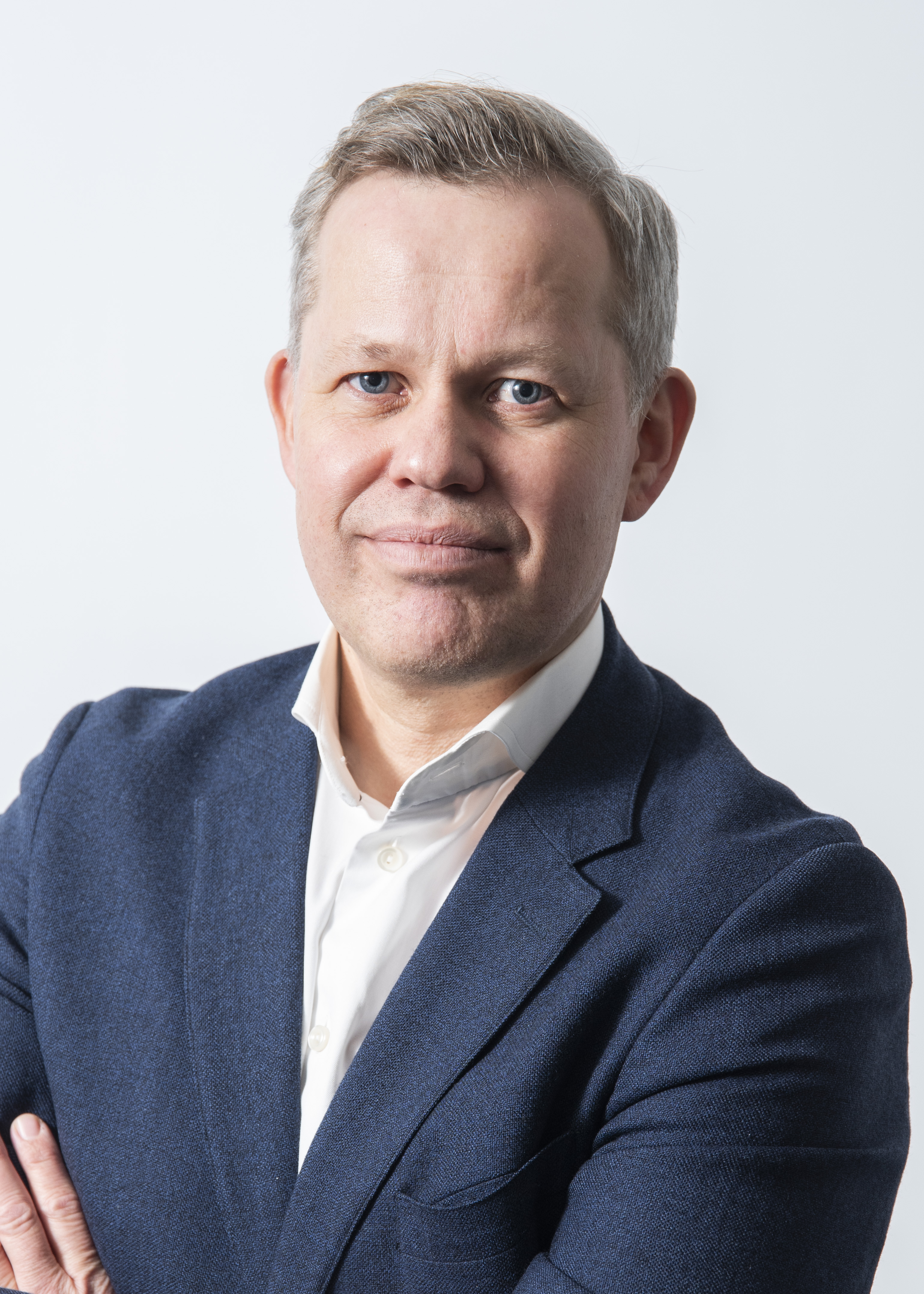 VidarJerstad joined Siem Offshore in November 2017 as Senior Financial Risk Manager, became Finance Director in 2019 and was appointed CFO in August 2021. He holds a four-year degree in economics and businessadministration from the University of Agder. Mr. Jerstad also has an Executive Master of Business Administration (MBA) and is an Authorized Financial Analyst (AFA/CEFA) from the Norwegian School of Economics (NHH). Prior to his current employment in Siem Offshore, he has gained experience from various positions in Nordea Bank. Vidar Jerstad is a Norwegian citizen. 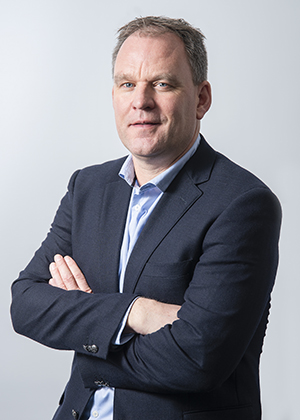 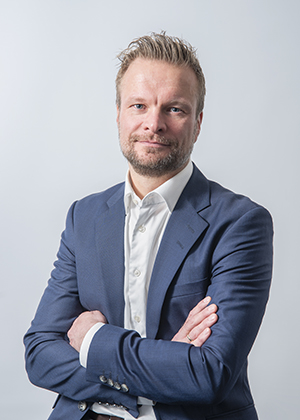 Mr. Andreas Hageli joined Siem Offshore in August 2017. He has more than 20 years of experience within the maritime industry as project manager and ship broker. He has been Senior Partner in Pareto Shipbrokers. Andreas Hageli is a Norwegian citizen.